Every house, whether new or old, needs a plumber at one point or another. Expert plumbers with six to 10 years of work experience charge an average of $30 an hour, and most of them are on retainer to service buildings, condominiums, and commercial establishments.

Plumbing used to be a male-dominated industry because of the dirt, grime, and brute strength required to do the job. However, sophisticated tools and electric equipment have eliminated the requirement for sheer, brute force and have paved the way for female plumbers to start being recognized as formidable contenders.

Make way for women in plumbing

The Bureau of Labor Statistics (BLS)  reported in 2010 that only 1.5% of 553,000 plumbers and pipefitters were women. This is not surprising since women were inducted into the industry very late. It was not until 1951 that Lillian Ann Baumbach earned her Master Plumbers license. Hailing from Arlington, VA, she became the pinup girl for women working in the trades. However, this was seen as an extraordinary circumstance because most of the men have been drafted and serving in the war.

Today’s employment situation is already characterized by a big skills gap, but this is expected to widen in the next decade. The BLS estimates that 79 million members of America’s workforce will have retired by 2030; specifically three out of every four trades workers. Meanwhile, only 41 million new workers will be entering the labor force. This leaves plenty of opportunities for skilled and trades workers to build successful careers.

In Salt Lake City, Utah, tasks such as water heater tank replacement, pipefitting, pipe laying, and other plumbing-related tasks can be efficiently handled by women. Reports say some 30,000 women in Utah work in the construction, maintenance, and production industry. While they have yet to be paid the same wages as their male counterparts, more women are engaging in plumbing work because of job security and an above-average paycheck. 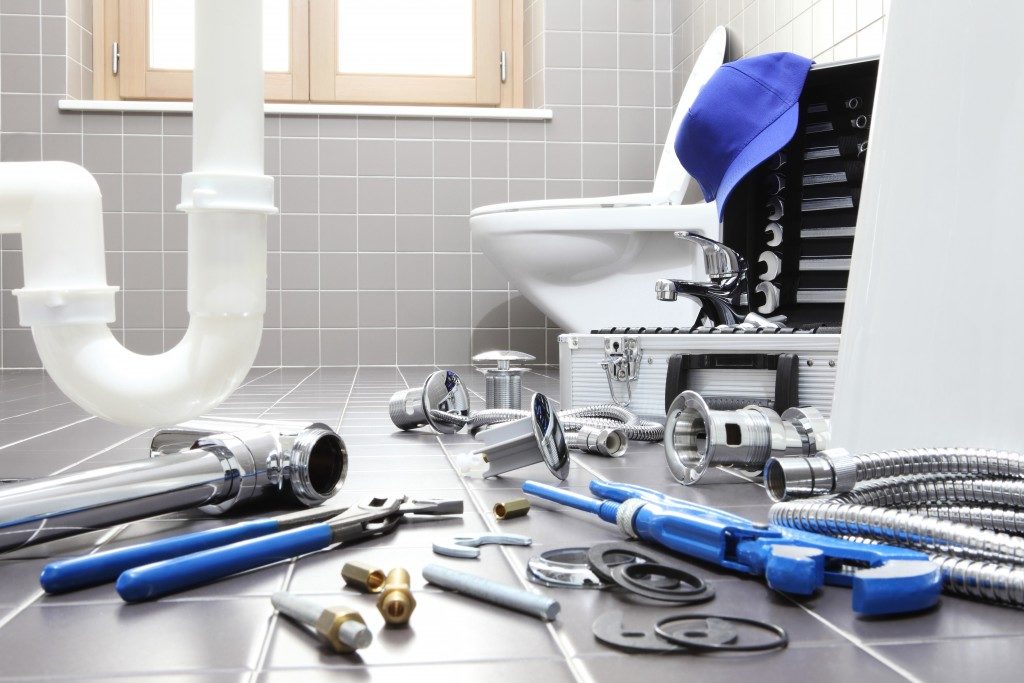 In the past, scholarship grants and financial aid were given to women, so they could pursue careers in teaching, accounting, or clerical work. Nowadays, grants are given so that women in the U.S. will be encouraged to study skilled work like plumbing.

Studying to become a plumber can take as little as two years in trade school. After that, one must undergo an apprenticeship or training, which can last anywhere from two to five years. This is the part where skills and experience are gained and where plumbers get to know the nooks and crannies of houses.

What is good about working as an apprentice is that you have a master plumber to learn from. You are also being paid a decent hourly wage and you can already take on small handyman work in your community.

What you need to succeed

Besides knowledge, skill, and stamina, a female plumber also needs to have the mental strength to succeed. There will be rough days on the job and days when the family needs to come first.  Just power through and persevere. Practice, innovate, and constantly update your skills to prove that you are more than deserving of the opportunity you are given.