Los Angeles emerged as the top city in North America for multifamily and other real estate investments in 2019, based on the growth trajectory of demand despite the steep price of properties.

The top five cities, however, are all in the United States, according to an industry survey. It listed the Dallas-Fort Worth area, Washington, D.C., San Francisco/Northern California, and Seattle as the top multifamily markets for this year. When making an investment decision, it’s best to know where property developers are planning to launch their projects. Most of the time, they already scouted the location for potential developments, and this gives you a good hint about the viability of your investment.

Why LA Ranks on Top

The severe lack of houses in Los Angeles likely serves as the biggest reason the city is a top investment destination. Commercial property investors have dabbled in apartments and multifamily assets to take advantage of the strong demand. More people are also moving into the city from the Bay Area, where home prices have become too expensive even for those who earn six-figure salaries.

Not only that, many companies — particularly in the technology sector — have transferred their operations in Los Angeles. The city’s economy also becomes another factor why people and businesses choose to invest there. Investment managers said that Los Angeles is an example of a high-growth city where economic growth stems from different industries and businesses, similar to the market in Boston.

Even if California’s economy scales back in the next two years, investors will consider Los Angeles as their safe haven. If you remain doubtful about investing in the city’s multifamily market, or simply want to know other options, you should consult a multifamily lender to determine the best way to secure capital. 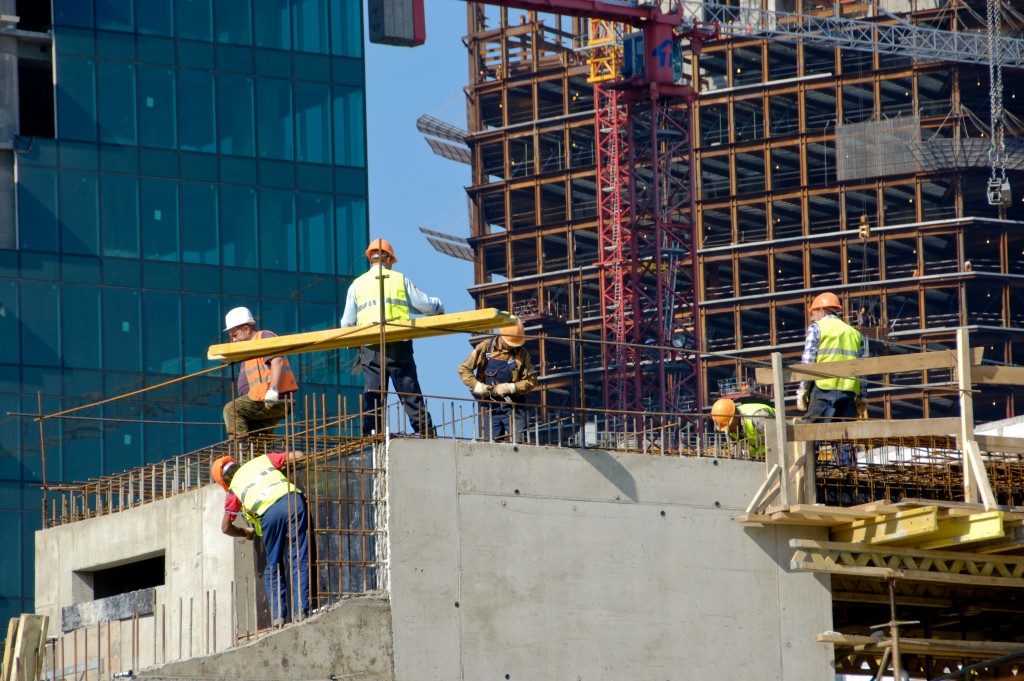 Real estate developers continue to build apartments in places with a highly educated population, due to the majority wanting to rent instead of own a house. These places have been the top 15 markets in recent years, including Los Angeles. As almost 34% of California’s adult population holds a bachelor’s degree, developers have been keen on building more projects in the state albeit with a cautious approach.

While companies assume that a lot of highly educated individuals choose to rent apartments, there is a risk of creating an oversupply of vacant properties. Even if demand remains strong, many remain unable to afford rental prices because of the steep increases.

The same situation likely happens in Utah as well, especially in the Salt Lake metro area. Nearly 35% of adults in the state have a bachelor’s degree, and many of them are renting houses since prices are unaffordable even for starter homes.

Los Angeles may be the best place for commercial real estate investments, but it doesn’t mean that the city is the best fit for your investment goals. Seek out investment advice before making a decision, and choose the right place based on the availability of securing business capital. Where do you plan to invest this year?