You’ve been charged with a misdemeanor; now what? Find out what you need to do and what your options are if you encounter this problem.

What is a misdemeanor?

First things first, what is a misdemeanor? A misdemeanor is a lessevere criminal act that entails punishment through fines,hort-term probation, or up to a year in county jail. Examples of misdemeanor crimes include petty theft, public intoxication, trespass, vandalism, and other low-level offenses.

Do I need a lawyer for a misdemeanor charge?

What will happen at my arraignment?

When you receive your citationaying that you are charged with a misdemeanor, you need to prepare for your initial appearance. Makeure you arrive at least 15 minutes early to the county courthouse. Then, check-in at the magistrate court clerk’s office, who will point you to the right courtroom.

You will also be given the rights form, which will contain information about your legal rights. The judge will ask you if you’ve understood what is written on the form during your case. If you don’t understand, the judge can explain your rights to you. 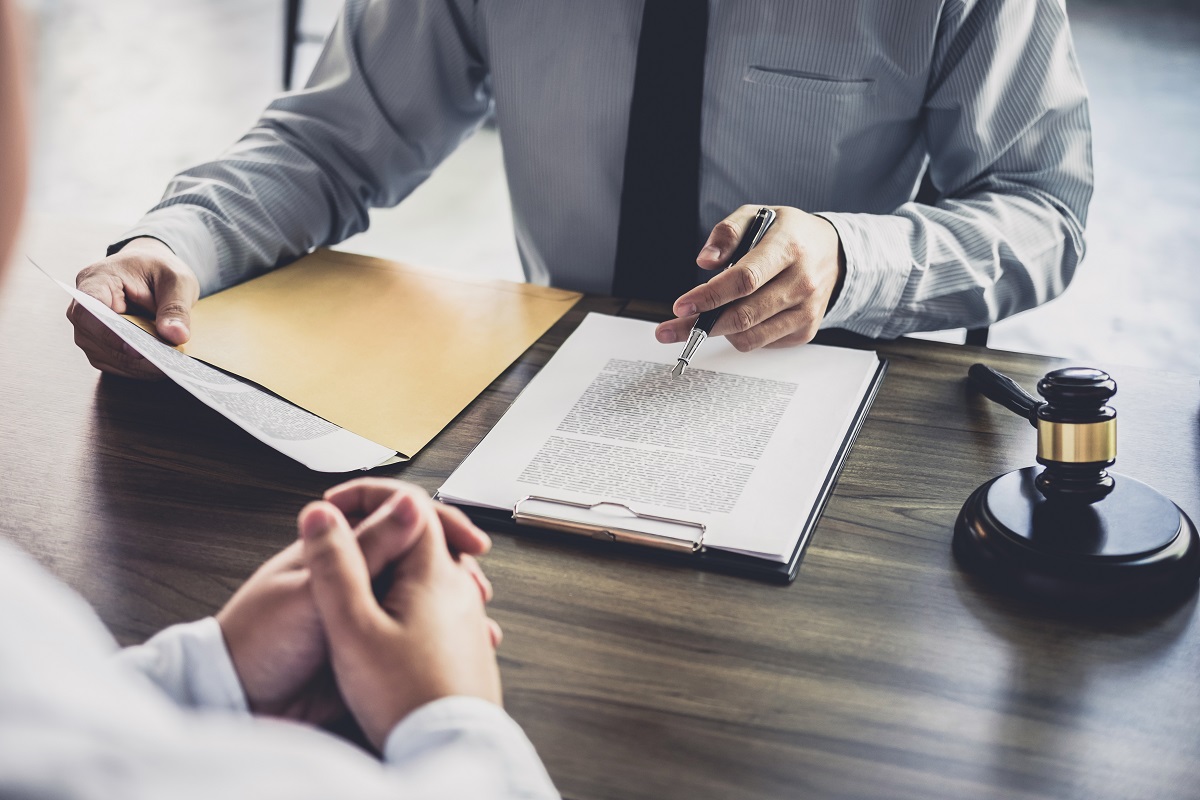 Should I plead guilty or not guilty?

If you plead guilty to the misdemeanor charge, you are admitting that you committed the crime and giving up your rights to trial and to remainilent. If you plead not guilty, you can choose to have a court trial or a jury trial.

If you’re noture how to plead, ask the judge to reschedule your arraignmento you canpeak with a lawyer.

What are the possible punishments for a misdemeanor?

Yourentence will depend on the gravity of the crime and the decision of the judge. Nevertheless, here are the most common punishments that you can expect for a misdemeanor:

A misdemeanorhouldn’t be taken lightly.o, if you are charged with one, these are the essential pieces of information you need to know to get out of it relatively unscathed.