Thanks to the Internet of Things (IoT) our lives are made easier through the integration of smart technology in devices and buildings. From an automatic door opener in a commercial building to a smart thermostat at home, technology keeps finding ways to make our future better.
There is now an increasing number of smart buildings being built all over the world, from Australia to the United States. Here are some of them:

5 Amazing Smart Buildings in the World

Melbourne, Australia
With an improved working environment and energy-efficiency in mind, the Hindmarsh Shire Council Corporate Centre was built to get the most out of Melbourne’s extreme weather conditions.
It has thermal chambers and a ventilation system built underneath that takes in air from the outside. As the air passes underground, the earth cools or warms the air before channeling it into the building. It also has vertical gardens for improved indoor air quality, rooftop solar panels to harvest solar energy, and an LED lighting system to significantly reduce energy consumption.

London, England
Dedicated to the creation and study of sustainable cities, London’s The Crystal Building is renowned all over the world as one of the most sustainable buildings today.
It has zero heating bills, a carbon dioxide emission that’s 70% less than other buildings, and spends 46% less energy compared to buildings of the same size. It utilizes solar panels and ground heat pumps to generate energy used to run the building. It also harvests rainwater to use for its irrigation and bathrooms, and 100% of its toilet water is recycled. Not one drop goes to waste.

Charlotte, North Carolina, USA
Owned by Wells Fargo, this skyscraper has the highest green certification known to man, the LEED Platinum. The Duke Energy Center found in Charlotte reuses water collected from the ground, rain, and HVAC systems, which amount to about 10 million gallons annually.
It has a rooftop garden to help absorb heat and reduce stormwater run-offs, about 450,000 LED lights to make it shine at night, and blinds that harvest sunlight to use as energy. 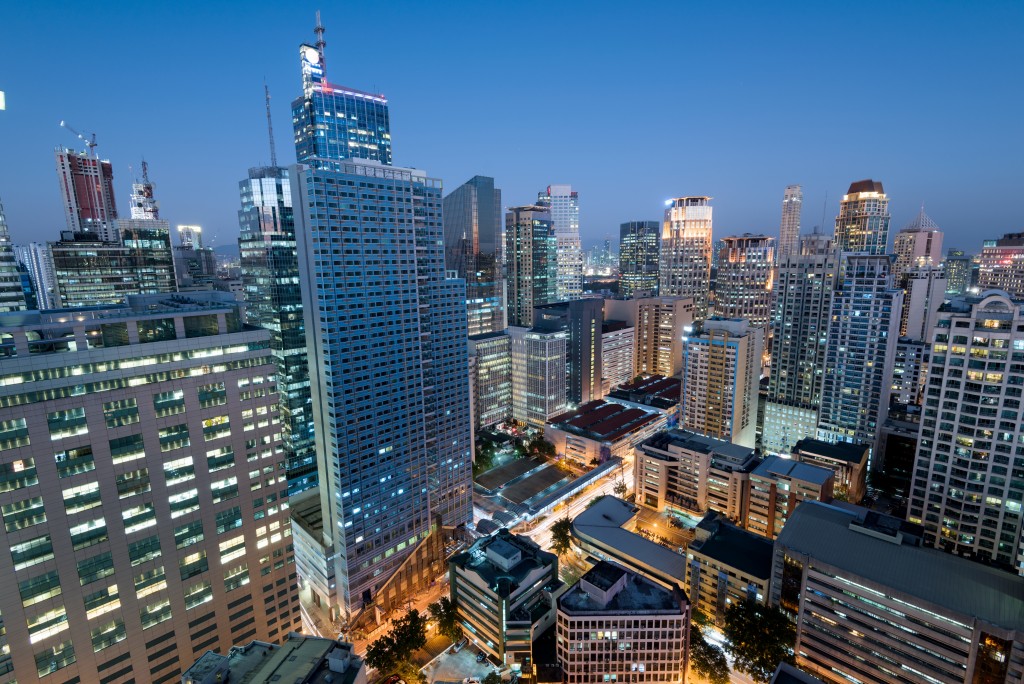 Singapore
When you think of Singapore, you think of the term world-class which is a total fit for the Capital Tower. This 52-story skyscraper was given the Green Mark Platinum award for its design and sustainability.
Its lobby and bathrooms are lined with motion sensors to help conserve as much energy as possible. It also has an air-conditioning recovery system that retrieves cool air and redirects it back into the building. Its windows have a double layer of tint to further reduce heat penetration and energy consumption.
The building also harvests water from their AC’s condensation units to lower water usage and there is constant monitoring of carbon monoxide emissions for the best air quality.

Amsterdam, Holland
The British rating agency BREEAM has dubbed the Edge Building in Amsterdam as the world’s most sustainable and intelligent building.
This building is so smart that if you work here, it knows where you live, what kind of car you drive, and how much sugar you want in your coffee. No joke! It can direct you to the nearest available parking spot and will adjust the lighting and temperature at your workstation to your preferred levels. Moreover, this incredibly amazing building’s technology assigns you to your workstation depending on your schedule and preference as there are no assigned permanent desk spaces in the Edge.
One outstanding feature it has is its ultra-efficient LED panels that only require minimal energy, which is powered by the same cable that provides the building’s internet data.
With the movement toward green architecture and all the innovations it brings, we are going to see more and more smart buildings around us. It’s only a matter of time when smart tech is incorporated into all the existing structures around us. Hooray for the future!