Piping systems are essential parts of any infrastructure. They are mainly concerned with transporting water, but in a large number of industries. They also deal with moving various types of liquids. This is why different materials are used in manufacturing pipes, so they are suitable for the composition of the fluid they will work with. Some examples of commercial piping systems include industrial gas, air piping, oil refinery, refrigeration, and power piping. The objective of proper material selection is to ensure that the pipes are entirely safe in handling the intricate operating conditions of pressure, temperature, and expected corrosion.

A piping system is an elaborate network composed of interconnected pipes, pipe fittings, and flanges. It also consists of multiple detailed parts, such as pumps, tanks, valves, steam traps, steam separators, and heat exchanges. The primary design of a piping system is grounded on its function of piping fluids to and from points. As for its comprehensive design, other criteria are taken into accounts, such as the type of liquid being transported, allowable energy consumption and pressure drop, optimal velocity, limitations in operating space, and specific process requirements. 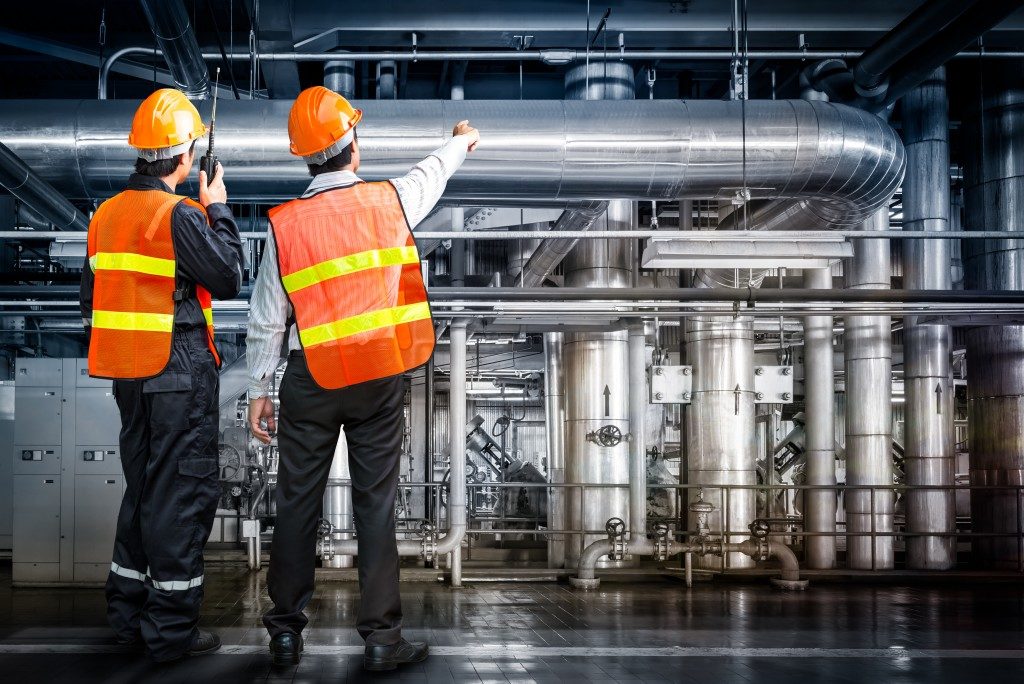 Pipe fittings, especially models that are uncommon, are quite costly, time-consuming and labor-intensive to install, but they are indispensable parts of piping systems. According to the Hardhat Engineer, pipe fittings help accommodate changes in the flow’s direction. Some are also designed for slowing, stopping, measuring, and regulating fluid flow.

Different types of fittings are used in pipe systems for connecting straight sections of pipes. They are specifically created to adapt to a wide range of shapes and sizes.

There are several types of pipe fittings — elbows, couplings, tees and crosses, y-bends, unions, nipples, return bends, reducers, bushings, and plugs and caps. Finding the right one is essential for the appropriate application and quality output. The good news is even the rarely used types are not that difficult to locate in states that have multiple industries. For instance, industrial pipe fittings are widely available in Utah and North Carolina so do check them out.

Piping needs adequate support to prevent the system from being moved or carried by the machine to which it has been attached. The support should also be strong enough to prevent the pipe from sagging due to the weight of the contained volumes of fluid, but light enough to avoid restricting movements.

The majority of piping systems carry substances at temperature levels that are higher than that of its environment. For example, main steam piping requires the fluid to stay at a higher temperature than its surrounding air.

To retain the heat and lessen the likelihood of temperature drops, the piping needs to be covered with an insulating layer. The insulation is not only meant to reduce the loss of heat, but also to prevent the temperature inside the building from getting too extreme. Moreover, insulating pipelines is important to prevent the personnel from sustaining injuries due to direct contact with the pipe’s bare surfaces.

Piping systems are the arteries of industrial applications. Therefore, like the arteries of the human heart, they need to function properly for the overall well-being of an organization’s key processes.