Did you know that the first hydraulic press was invented way back in 1795? The hydraulic machine has been in existence for more than 200 years now, and its usage has been so prolific that almost every infrastructure you see has been built with the use of hydraulics.

Even the repair of these machines has become a lucrative enterprise. Everywhere you go, you can find a company specializing in hydraulic machinery repair in Utah.

Without a doubt, the hydraulic press has become one of the most frequently used devices in modern history. It has transcended from simply helping people lift heavy items to adding flair to a car.

It was back in 1959 when Ron Aguirre first designed the lowrider — a 1955 Corvette XSonic. What he did was he installed a hydraulic system into the suspension of the car so that he can raise the whole thing and lower it whenever he wanted to.

But, the lowrider became more than just a fad for some people. It became their way of expressing the uniqueness of their tradition and solidarity with their culture. 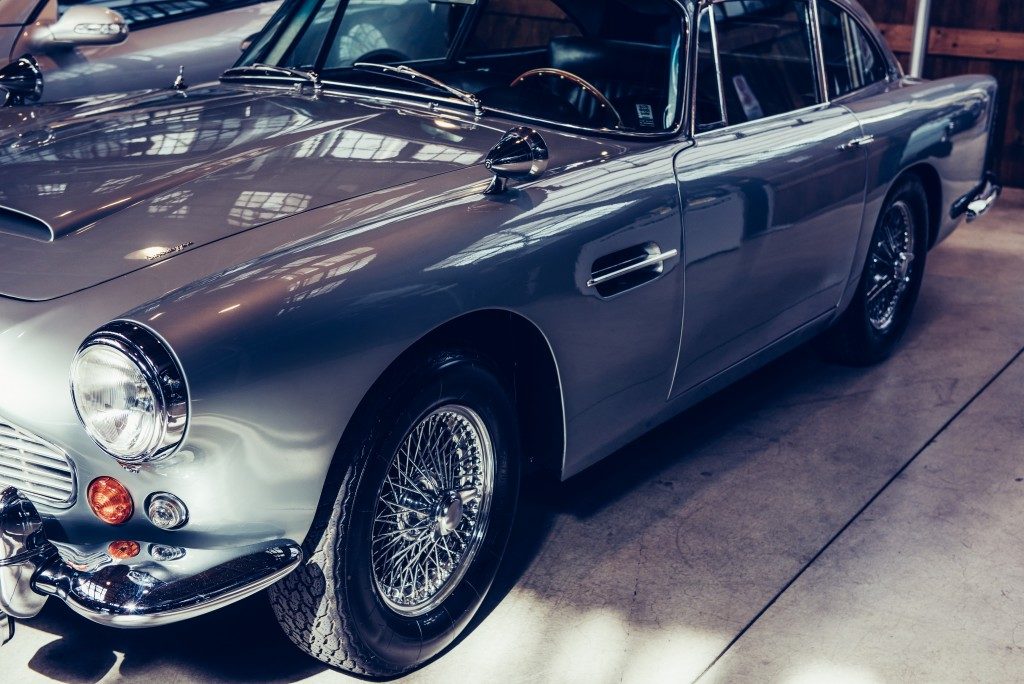 Many accounts vary on the exact history of the lowrider. But most of them say that this vehicle survived the years due to the Mexican-Americans and their love for their culture.

It all began when in the 1920s, used cars were abundant in Los Angeles. Young motorists could buy used Model Ts and As at very cheap prices, and they would customize them to suit their personalities or whatever was trending at the time.

Americans and Mexican-Americans equipped their cars with hydraulic systems so that they could lower and raise them just for fun. It was their way of stamping on their cars their identity.

After a few years, Americans grew tired of lowering their vehicles and decided to design their cars with a more futuristic look. A lot of them opted to give their cars bubble tops and more glamorous looks. Also, they went back to adjusting their vehicles for speed than just decoration.

The Mexican-Americans decided to stay with their lowriders. According to modern historians, this move in Southern California was to tell the world that they’re holding onto their Mexican culture by adopting the lowriders as their own.

They wanted a vehicle that embodied their spirit, which leaned more towards flair and flamboyance instead of speed. The lowrider became so entangled with Mexican identity that during the civil rights movement of Chicanos in the 1960s, Mexican-American activists would use the lowrider as their mode of transportation when they were rallying.

It became their instrument for subversion because road rules in California state that cars should be at a proper height so that the chassis won’t scrape the pavement. Mexican-Americans, being a minority group, suffered from racial prejudice as much as African-Americans at the time. They used lowriders to subtly tell the powers-that-be that they’re being subversive without openly attacking them.

The lowrider became the symbol of Mexican-Americans and their love for their culture, which attests to the power of the hydraulic system. Because where else can you find a mechanical device that transcended its use to a symbol of cultural identity?