Logistics are Booming, but Several Jobs Are Under Threat

In 1995, Jeff Bezos launched Amazon, selling printed books online. We know what happened over the next two decades. Amazon is now one of the biggest companies in the world, making over $230 billion a year, and that number is only set to rise. Logistics, the commercial industry of storing and moving goods to consumers, has played a massive role in Amazon’s success and has changed our modern lives.

Our need for convenience

It’s now normal to expect a courier to deliver your express package within a day; in some cases, it can even be on the same day that you order. We are forever expecting shorter delivery times and higher levels of convenience.

The pandemic that brought the world to a standstill and kept billions of people at home has only heightened the need placed on delivery services, not just to our stores but also directly to our homes. That has presented a logistical challenge for the whole delivery and transport of goods industry. Watch a video of an Amazon plant in action, and you’ll see what lies in store for the future of goods transportation.

In America alone, there are over 1.5 million drivers involved in the transport of goods. This number excludes the number of people working in plants on the floor or in administrative positions. All of these jobs are under threat from automation.

Tech now in use

We’ve seen how processing plants are now becoming more automated, requiring less human workers. It won’t be too long before self-driving vehicles become viable and put to use. Estimates vary wildly on when, but the most conservative predictions are set at around ten years, and the most ambitious or optimistic says we’ll have cars on the road for commercial and personal use by 2021. What is known is that several companies have spent billions of dollars into making self-driving cars work and that prototypes have been tested.

Another tech that is being utilized for delivery is drones. Although their use has not yet reached the point where we are constantly seeing a buzz of drones zipping across city skies, they are being used by some companies, including Amazon, for delivery purposes.

Our drive for greater efficiency, and undoubtedly, for greater profit, means that soon, millions of people will find that their jobs have disappeared. If history has shown us anything, it’s that innovation, as painful for some as it is, is not held back and becomes the norm. It’s highly unlikely that any company with the opportunity to maximize efficiency and cut operation costs will turn their back on that opportunity. It just not the way modern businesses are set up.

The standard response to these fears of mass unemployment is that people will find other jobs, new jobs will be created in new industries, and that training will happen to allow workers to take opportunities in these new industries. That hasn’t wholly reassured the people who look to the near future and wonder if their jobs are safe. This fear is not limited to those who work in logistics; it is equally applicable to large sectors like medicine and law.

The world is radically different from just two decades ago, and we’ve come to enjoy higher levels of access to information and services. Still, along with these benefits, we also must face challenges that as yet show no apparent signs of solutions. 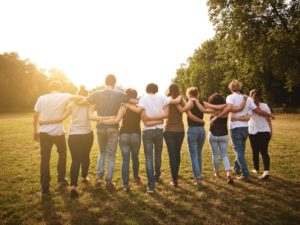 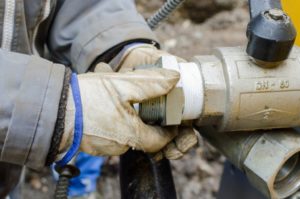 Here’s How to Improve Your Home’s Water Drainage 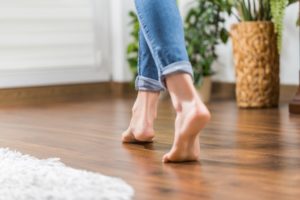 Make Your Floor a Masterpiece with an Acid Stain 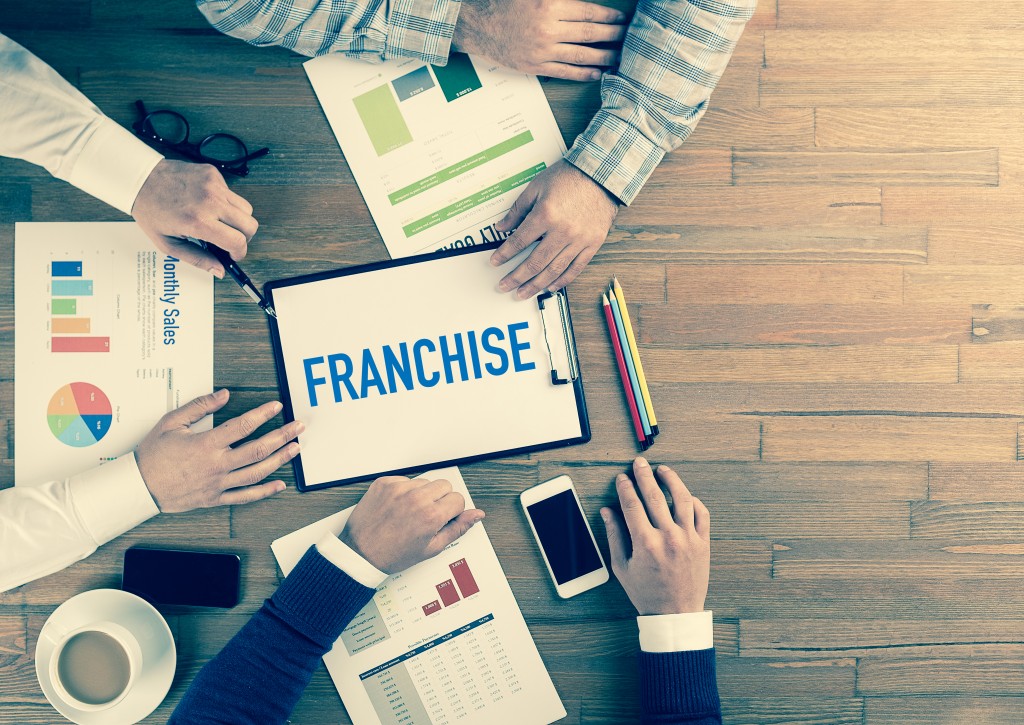 A Guide on Starting a Home-based Franchising Business 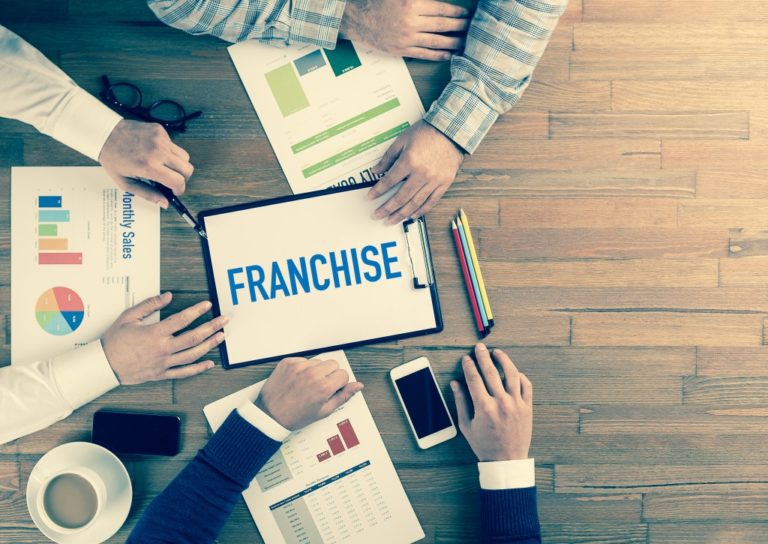 A Guide on Starting a Home-based Franchising Business

Great Indoor Hobbies to Try out During (and After) Quarantine 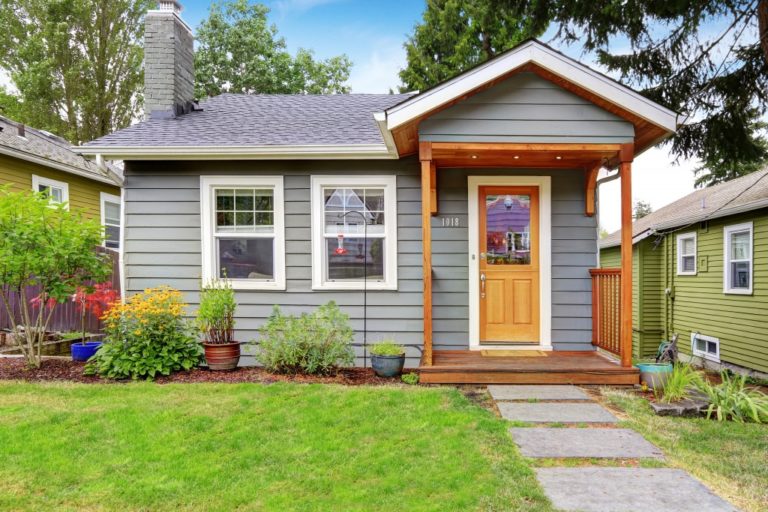 Tree House: The Secret That Could Transform Your Dull and Ordinary Yard