Electric cars were already being produced in the late 1990s, but their popularity and subsequent sales were easily overtaken by vehicles with internal combustion engines. Part of the problem was the engine’s limited capacity.

Nowadays, electric cars are lighter and have better engines and longer-lasting batteries. The demand for electric cars is even expected to grow, with most major car manufacturers planning to release their own versions in the next few years. This will further increase the demand for the production of lithium-ion batteries for powering electric vehicles.

Electric cars have been driving up the demand for batteries, but other industries are also expected to have great demand for lithium batteries. These include home electric batteries for wind turbines as well as for industrial solar energy production purposes.

Commercial and home users need batteries to save the excess power generated during the day. The energy is stored in the batteries and then used at night when there is no power generation. For these purposes, the batteries are always on and either these are being charged or their energy capacity is being drained while in use.

Power plants also have a need for backup systems and batteries. Although having a continuous power source will be significant for consumers, batteries in power plants take a back seat to car batteries in terms of consumer interest. The current demand for lithium batteries for electric vehicles is roughly 50%. 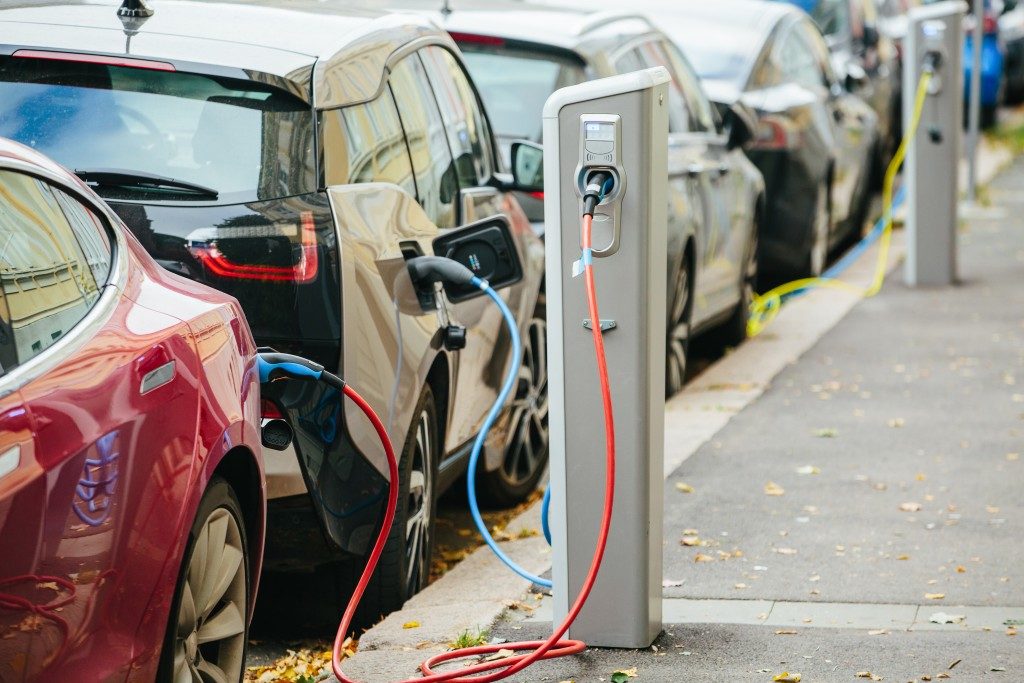 While the United States is closely watching Tesla, there are other developments that might have an effect on the use of electric cars. For instance, Formula racing is slowly increasing the use of batteries as a power cell of choice. It is expected that the popularity of electric cars on the Formula circuit will fuel further research into electric vehicles and batteries. Meanwhile, at the famous Le Mans 24-hour race, electric cars already have their own category.

At the same time, the biggest European manufacturers are racing to develop electric vehicles for sale by 2022. Of the more than 1.1 million electric cars sold all over the world in 2017, about half of these were sold in China. The expected compound annual growth rate will be a high 15.6% up to 2022.