What’s on your pandemic to-do list? Clean out the closet? Declutter your home? Teach your two-year-old how to write? Mastering new recipes in the kitchen? Take a peek at social media. Everybody is hustling, trying to find a stream of new income. Recent data said Americans lost some 22 million jobs since the onset of the pandemic. Almost six months into this new normal, the US economy has only recovered 42% of those job losses.

What does it mean for these people? It means that many businesses were unable to pay their rents and their people. A lot of them had to go through a commercial rent recovery process with their landlords. Their employees are now depending on unemployment insurance and stimulus packages from the government. So, is it crazy to think that some of these now unemployed people will go into business? Is it so far-fetched to believe they want a slice of this very volatile but still stable market?

Good Businesses Are Born Out of a Crisis

The financial crisis of 2008 to 2010 gave birth to many resilient companies such as TransferWise and JustEat. These were companies that are just as important today as they were when they were first introduced. Forget about the macroeconomics of that time. These businesses stood the test of time. A decade ago, they were too maverick. They were too trendy. Today, wire money transfer and online food delivery are as ubiquitous as taxis in Midtown Manhattan during rush hour.

Think about it. Some of the biggest names in the market started selling goods and services during an economic crisis. IBM, HP, and General Motors began during the panic of 1907 and the Great Depression. Bill Gates founded Microsoft during the oil embargo recession between 1973 and 1975. Groupon, Uber, and Pinterest are some names that started after the Great Recession.

Why Is Today a Good Time? 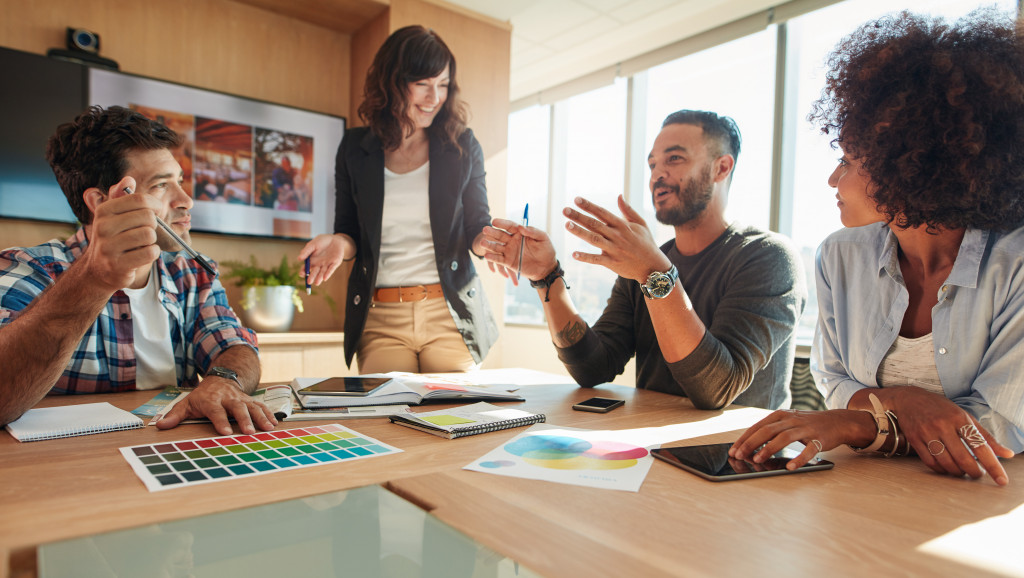 People are freelancing like crazy. They are staying home and trying to find jobs from across the globe. They want opportunities to work again. There is so much workforce available for anyone who wants to start a business. You can find great web designers, developers, content writers, virtual assistants, social media marketers, app developers, and many more. The possibilities are endless if you need someone to do some freelance work for your business.

And here’s another reason why this is a great time to risk starting a business: ad space is cheaper. Because people are staying mostly at home, they are also spending an enormous amount of time on the internet. Ad spaces are more competitively priced. And, you also get to reach more people with the ads. You can have a better idea of how effective your marketing campaigns are.

So the answer to the question is no, it isn’t crazy to think about starting a business amid this pandemic. You can still start your own business. There is gold in a crisis. You have to find that nugget of gold amid the rubbish. From there, you can bring your business to new heights.