The sprouting of different US Lawns locations tells you one thing: landscaping is a profitable business. According to IBISWorld, the service has grown by more than 4% over the last five years. That’s about $99 billion by 2019. The number of employees also increased by almost 3% as the number of businesses went up by 1.2%.

Landscaping benefits from the following trends:

There’s also a fast-growing market today: baby boomers, especially those who are aging in place.

The Popularity of Aging in Place

The U.S. population is getting older. The report of the Population Reference Bureau revealed the number of people who are 65 years old and above would increase to 98 million by 2060. Currently, they total around 46 million. During this forecast period, their population percentage will increase from no more than 18% to 24%.

Some of them might decide to live in assisted-living facilities or nursing homes. More of them, meanwhile, will desire to age in place. What is aging in place? It is a decision to live the rest of their lives in their residence. Sometimes people refer to residing within the same community or state.

While there’s no official statistic for this group, MetLife Mature Marketing Institute cited how 91% of pre-retirees want to live in their property when they stop working. About 49% will choose their current residence while 38% plan to look for another.

Why Baby Boomers Are Not Leaving Their Homes

Seniors have plenty of reasons to stay where they are during their sunset years:

It’s no longer unusual for 70- to 80-year-olds to still be working. Some who have already experienced retirement can choose to unretire. Some do it for the money, especially those who participate in defined contribution plans. Others might still have mortgages to pay. There are also seniors who prefer to be engaged at work or with their colleagues.

The Social Security retirement age (or the time a person gets full benefits) has also been increasing over the years. Currently, it’s 66 years old and two months for those born in 1955. It will increase to 67 years old for individuals born in 1960 and later.

By now, these older homeowners have built significant home equity on their property. They can choose to maximize it than spend a big chunk of money to purchase another residence. For many of them, home remodeling can also be a wiser decision than moving. 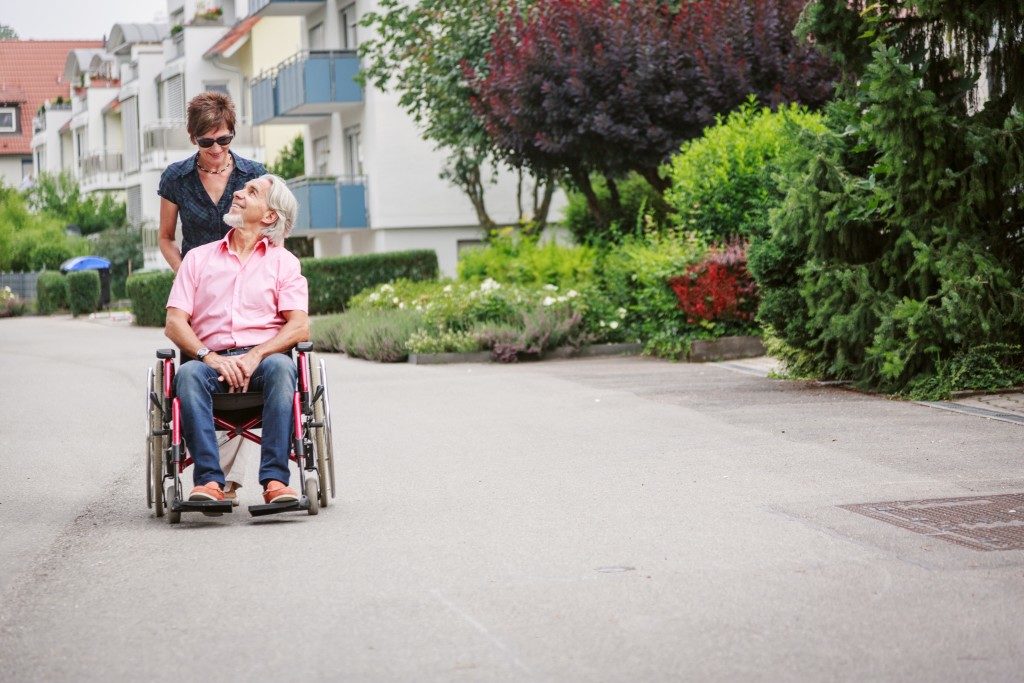 Many seniors can feel the symptoms of depression, although it is not a normal part of aging. This mental health problem can be due to isolation and physical disability.

Growing old in the same neighborhood, however, can lessen the risks. At this age, they might already have found their tribe. They might have neighbors who can check on them regularly or help them around the household when necessary.

With higher income, lower unemployment rate, and the desire to feel comfortable in their own home as they grow older, baby boomers certainly make a great market and a potential reason for growth for the landscaping industry.