Many things can happen in the span of a few years, much less an entire decade.

The same thing can be said for architecture and design. Certain architectural styles define different eras, and the differences between each decade are very distinct. Of course, certain trends are sure to make their own comebacks, albeit a bit updated for the times, but a comeback is still.

We have listed a few noteworthy residential architectural styles that became big in the 2010s but might not last in the 2020s.

Walking into an all-white kitchen wasn’t an unusual thing during the 2010s. Many people remodeled their kitchens after this trend, which gave their kitchens a classic and chic, clean look.

The monotony was broken by brass or golden fixtures and hardware to give the cool ambiance a hint of warmth and elegance.

Accent walls became a huge thing in the 2010s. It had a lot to offer and made for interesting visuals, but this concept was met with mixed emotions from designers and homeowners.

A well-placed accent wall worked wonders, while those that weren’t executed properly didn’t do much for the property and instead ended up looking like a misplaced element or an unfinished space. Nevertheless, accent walls added personality to a home as an extension of the owner’s character and style.

Wallpapers came back in style

Wallpapers which were a big thing in the ‘70s and ‘80s, came back in a big way in the 2010s. Since accent walls became a thing in the past decade, designers utilized wallpaper as accent wall material instead of just a different paint job or using tiles or wood to break the monotony. And somehow, it worked, and many homeowners who had their homes remodeled decided to adapt to this trend.

One other design style that became a huge hit in the 2010s was updating living and domestic spaces to a more modern look. Suddenly, many houses took on more muscular characteristics, especially when a lot of stylists incorporated industrial elements into their designs.

Painted floors are pretty much the horizontal equivalent of an accent wall. Painting floors, especially old wooden floorboards, became a thing for designers and homeowners to save money on renovation costs but still allowed them to give their home an entirely fresh and new look.

Minimalism became a thing in the past decade, especially when Marie Kondo came into the scene. Many homeowners decided to go with cleaner lines and lighter furniture at home, giving a slight nod to mid-century style where furniture pieces are easily incorporated into modern design. 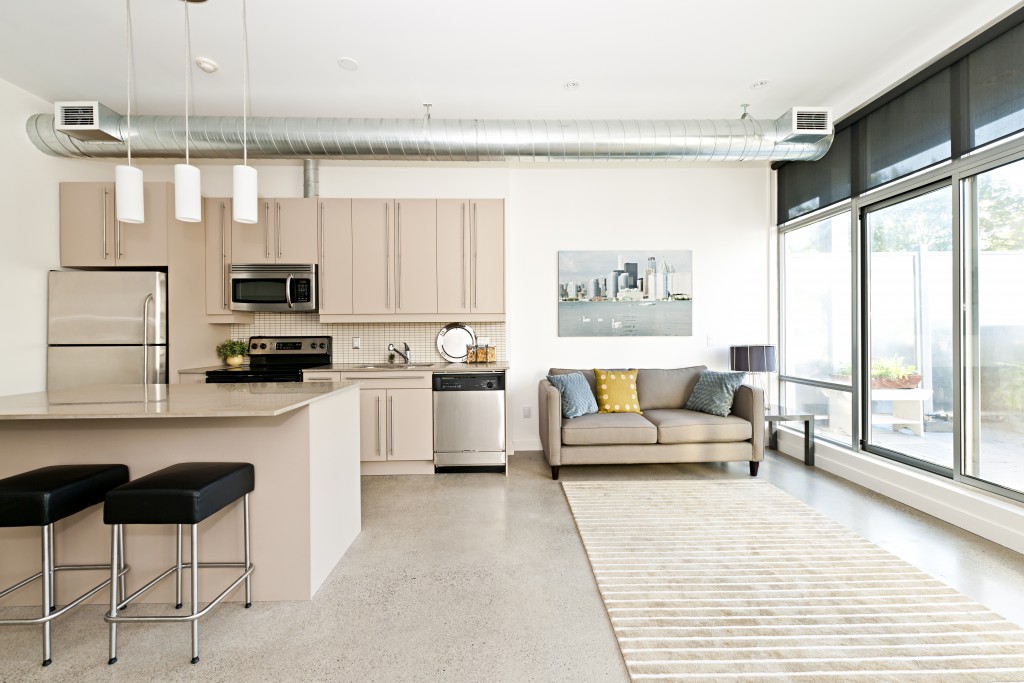 While a predominantly white room gives off a very clean vibe, it is no longer a top trend in interior design. Designers have moved to neutral colors over the second half of the 2010s, mostly going with cooler hues such as blues and grays. However, things take a slight turn from cool neutrals to a warmer but still neutral palette.

While the 2010s saw smart home technology, things are set to become bigger for this trend, especially with the IoT and green architecture around. Even granny flat builders are incorporating more tech into the typical cozy cabins they make. With the way technology is advancing, we have many great things to look forward to this decade.

Then and now, location matters a lot. However, there are some differences in the selection of a location. Back then, homeowners need to choose a location where the commute to work isn’t difficult. The nearer home is to their workplace, the better.

Nowadays, when remote work is increasing in popularity, millennials are looking for locations that allow them to access certain amenities. Work is no longer the deciding factor, but convenience.

Even though there has been a significant increase in liveable spaces built over the past ten years, many folks still consider space-saver pieces such as multi-functional furniture pieces. These let homeowners tackle the clutter problem by minimizing the number of boxes, shelves, and cabinets they need at home. Instead, they use hidden compartments in couches, ottomans, console tables, and other similar items.

Now that the new decade has already started, what other home styles and trends do you think will be big hits this decade? Let us know your thoughts in the comments section below.