Whether it’s time to say goodbye to your home or rebuild a part of your house, you need to call demolition rubbish removal experts. You might be able to handle some of the wastes, but some of them would require professionals since they can be hazardous. These wastes can include the following:

The UK has already banned the use of asbestos, especially as a form of insulation. The laws, however, came into effect only in the mid-1980s. This means that properties that were already built before this period might have asbestos.

Asbestos, which is of silica, is extremely harmful to health once it breaks down. It can be small enough for a person to inhale it. It can irritate the lungs and cause a rare type of cancer called mesothelioma. Only a person who has the removal license can get rid of the material, particularly during a demolition.

In a demolition site, you’ll come across with a variety of pointed objects such as nails. Besides skin lacerations, they can increase the risk of a tetanus infection. Tetanus infection is rare in the UK because of the comprehensive vaccination campaign, but it can be life-threatening.

The bacteria, which can thrive in the soil and the outdoors, can enter the wound and influence the way the nervous system works. A person with an infection can develop muscle spasms and breathing difficulties. 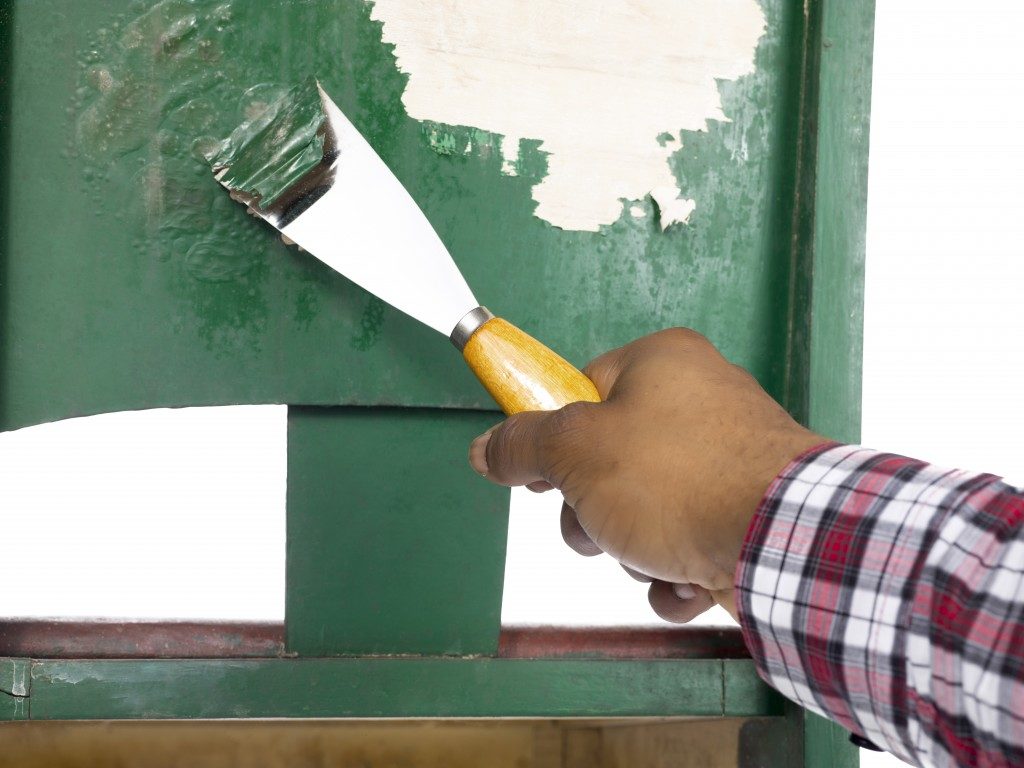 Pipes and paints may be two different things, but they can share one thing in common: lead. Like asbestos, lead is no longer used in paints, especially those sold in the UK. But the pipes and the paints of old homes and buildings can still have them. In general, lead poisoning is rare in the UK. It also takes some time before you can suffer from poisoning, but if you’re sensitive to it, it can still be dangerous to you.

Mercury is a chemical element that can remain in liquid even in room temperature. The market also used it in thermometers because of its high level of accuracy. They could expand with the slightest change in temperature.

Meanwhile, bulbs use it because it can extend the life of the lighting systems and make them more efficient. The problem with mercury, however, is it can vaporize quickly. A person can inhale it fast and cause serious health damage. It can affect many parts of the body, such as the central and peripheral nervous system, kidneys, lungs, and eyes. It can also significantly impact a person’s immune system.

PCB stands for polychlorinated biphenyl. It used to be a common caulking ingredient until the UK banned it sometime in the 1980s. But it’s still possible some of the homes and buildings still have the substance.

PBC is dangerous since it can disrupt the endocrine system. It can also be a potential carcinogen, according to the Environmental Protection Agency (EPA) and the International Agency for Research on Cancer.

A demolition site can be one of the hazardous places, especially for those who have no experience and expertise in handling the above-mentioned wastes. Letting someone do the dirty work (no pun intended) may cost you money, but you can keep your health safe in the process.