Metal cutting is one of the critical tasks in most operations in the automotive sector. There are several thermal cutting options currently used across in this industry. The three primary ones include laser, ox-fuel, and plasma cutting. Oxy-fuel cutting is the oldest thermal cutting method on the market but has been primarily replaced by laser and plasma cutting. Laser cutting uses a high-intensity light for the vaporization of metals in a specific design. Plasma cutting uses plasma gas jets under high velocity to generate high temperatures which melt metal and cuts into it.

Suppliers will advise Baileigh industrial plasma table buyers to base their choice on three key elements. These include the machine’s CNC control, mechanical components, and fume control system. Plasma cutting generates considerable smoke and fumes and hence a fume control system is a crucial element for all people who engage in it. The following are the fume control options for plasma cutters.

Water tray fume control encompasses a tray with a depth of not less than 2 in. The water will touch the bottom part of the material you are cutting, and hence the fumes and particles from it are deposited into the water. The particles will then be cooled and sink to the bottom of the tray. Without water in the tray, the fumes will rise as smoke while particles generated from your cutting will fall or drift into your work environment’s air. Simple water trays for plasma cutting are inexpensive but only suffice for small tasks.

Downdraft plasma cutters need airflow to move the light and heavy particles from your cutting operation into a duct. If you have enough air in your environment to dissipate fumes, then you can use a downdraft table. Large downdraft tables will, however, need zoned sections and lovers to draw in air through the duct. 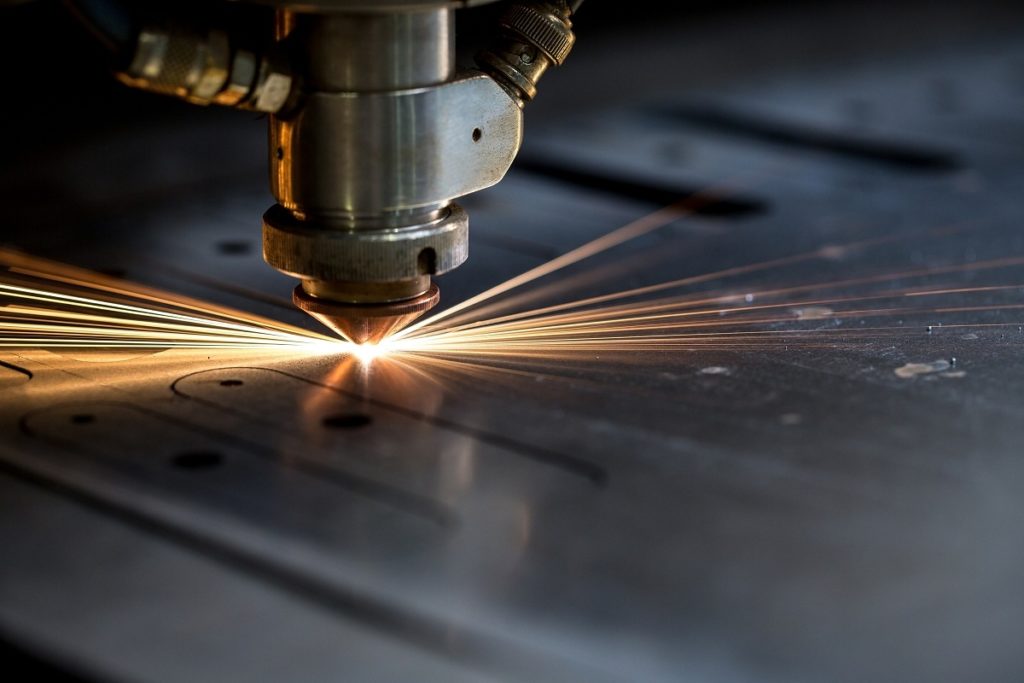 You can capture the materials generated from your cutting at their source. Most people will use a canopy hood for this. Source control will however only work for small tasks and might not get rid of the by-products of your operation efficiently.

The fumes and particles generated by plasma cutting put you at risk of respiratory and nervous system conditions. The above control options coupled with the right PPE will guarantee a safe workplace for you. The CNC controls are your plasma cutter’s brains and convert your cutting program into an electrical signal which determines your cutter’s height and speed. The mechanical components are the torch carriage, gantry, and Z-axis which manipulate your plasma torch to get the cut you desire.