Considering that the office is where people are supposed to behave in a certain way, one would think that nothing weird should happen here. But, here are some stories that totally contradict that mindset. You’d be surprised to find out that even in an office, strange things happen all the time.

1. No etiquette on nail clippings

One office worker says that a colleague of his has this nasty habit of clipping her fingernails and throwing it discreetly at her coworkers. He says that whenever she takes out her nail clippers, all of them would start to hunker down in their cubicles because if someone pops up from their desk, she’ll start hurling those clippings at that direction.

It would have been better if she just let the clippings fall down to the floor since the company could always hire commercial carpet cleaning in Lehi. According to the nail clipping whistleblower, however, she continues to throw her cut fingernails at her colleagues.

Another employee shares a story wherein her coworker came to work with an iguana resting on her shoulder. Her colleague explained that she was in the middle of moving to another apartment and she had no place for her pet iguana to stay in. So, instead of leaving the reptile inside her car, she brought it with her to the office for the whole day.

Some people care more for the condiments than the food they are supposed to be used for. One particular person was caught by her colleague one time, eating mustard packers like they were little treats. 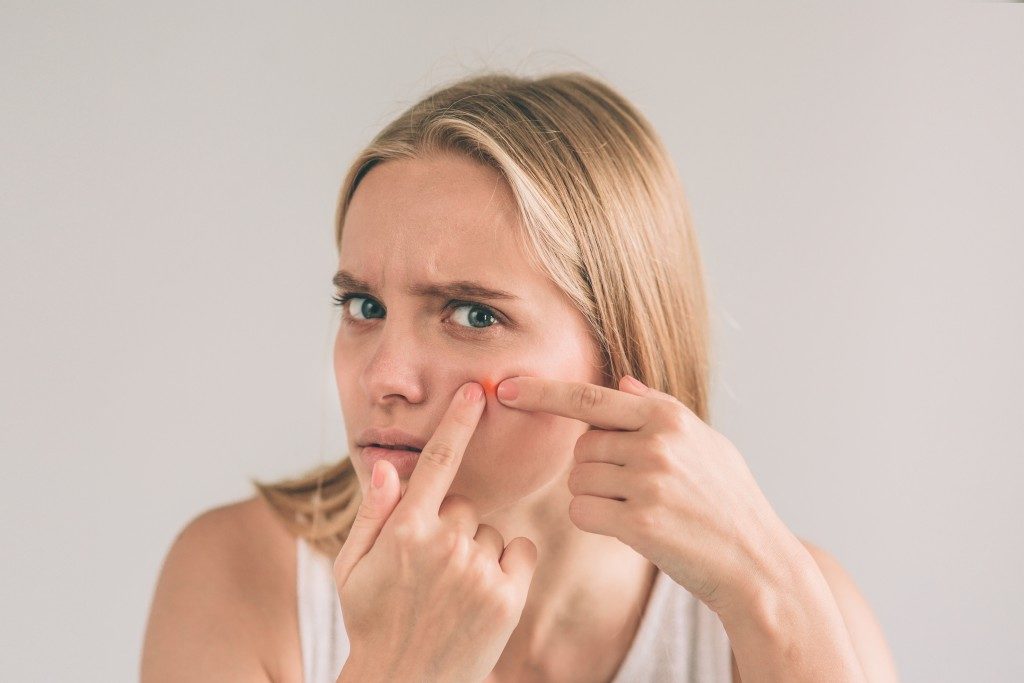 4. Pop your pimples somewhere else

This story might dissuade you to eat at a restaurant again. One employee shares her story that her coworker used the computer monitor at the cash register for something other than to register a payment.

She said the monitor has a reflective surface, so anyone who wants to check her makeup could just look at it. But one day, she found her coworker trying to pop her pimple. Considering that they work in a restaurant where everything’s supposed to be squeaky clean, her coworker’s behavior was unacceptable. Unfortunately, it seems that she never scolded her colleague or reported her to their manager.

5. The weird man with the beard

Another employee tells a story about a coworker who could be suffering from mental illness. This person said that when she used to work the graveyard shift, she met a fellow there that seemed normal enough except for the way he behaved with his beard.

She said that this man would rip parts of his beard, put them in his mouth and chewed on them. But the weird man didn’t even swallow the hairs. Instead, he spat them onto his mug. The woman didn’t say if the man was suffering from a mental disorder.