The abuse can take the form of investment fraud, online scams, insurance scams, and fake charities, among others. These schemes usually involve perpetrators who are close friends, acquaintances, family members, or caretakers who take advantage of the elder’s diminishing mental and physical capabilities. NAPSA reports 90 percent of these swindlers are family members or trusted individuals, which may be part of the reason these cases go unreported.

Older people are easy targets for financial abuse. Swindlers steal a total of $37 billion each year from America’s elderly. Their vulnerability stems from three causes: diminishing physical and mental capacity, demographic trends, and retirement and financial trends. Out of the three factors, cognitive decline is the leading factor, whether it’s a result of a degenerative disease or just of old age. Physical decline is also a risk factor, especially for those living in social isolation.

Financial trends also exacerbate the problem. The shift from a defined benefit or pension plan to a defined contribution plan forces the elderly to manage their retirement fund themselves. Seniors are also handling more student debt to help their children and grandchildren, exposing them to the risk of financial exploitation.

Legal enforcement authorities recognize the growing concern of elder financial abuse so they rolled out new programs to defend seniors. The first is the Senior Safe Act, which enlists financial institutions as allies in resisting financial abusers. This allows brokers, credit unions, banks, investment advisers to report suspected fraud cases to law enforcement without the fear of being sued. They only have to train employees on how to discern suspicious activity.

The Senior Safe Act formalizes financial institutions’ power to prevent scams and prevent seniors from becoming victims, an ability that they didn’t have under previous laws. This is great news, especially for residents of Utah and other places where money frauds are on an epidemic scale. To illustrate, elders in the Provo-Orem Metropolitan Statistical Area can now seek help from financial advisers in the Utah County about their investment fraud case. 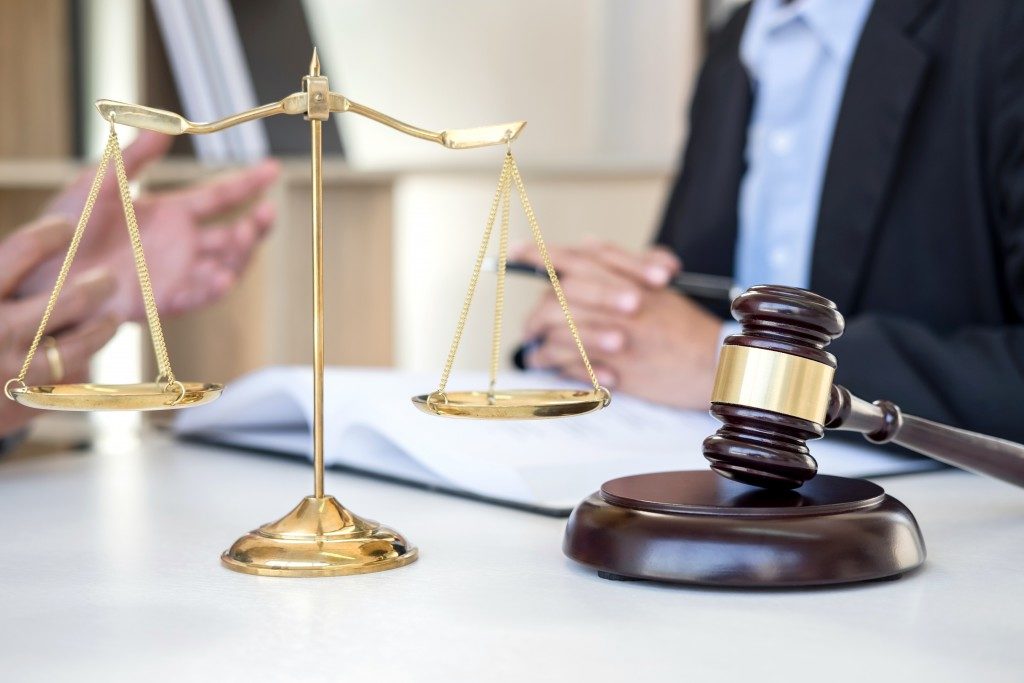 The ABA, IPT, and state securities regulators’ offices will collaborate and pilot test the curriculum in six states. After the pilot phase, the program will be fully enacted worldwide.

These efforts by the state and legal authorities are meant to safeguard the elderly from abuse. Although the impact of these programs won’t be tangible until the next several years, they are a step in the right direction toward creating a safer and kinder world for the elderly.