Your house is one of your biggest investments, and it contains all of your valuable possessions. It’s also your haven where you can breathe a sigh of relief at the end of a stressful day and let your guard down while you sleep. This is why keeping the house safe and secure is beyond crucial to every homeowner.

According to statistics, there is one home burglary every 13 seconds. Every year, there are at least 2.3 million robberies in the United States.

Having a few improvements around the house significantly increases the security of the home. The absence of a home security system gives your house 300% more chances of being robbed. Additionally, 95% of burglary requires forceful entry, so merely having locks may not be an effective security system.

Having known these numbers, here are ways to improve the security of your home:

An alarm system sets off whenever door and window sensors, motion detectors, and glass break sensors are interrupted during a burglary. This system immediately notifies the authorities that an emergency is taking place.

This is also the topmost priority of burglars when planning to invade a home. 83% of burglars say that they check whether or not an alarm system is installed in the house before entering.

Light up the outdoors

Turning on the lights will help deter burglars because it mimics the presence of people inside the house. Outdoors, however, will benefit you because your neighbors will see any unusual activity going on outside your home. If you have a good relationship with your neighbors, they can immediately notify you as well as the authorities.

Remember that the ultimate antagonist of a burglar’s life is being seen, and having the light on allows this to happen. 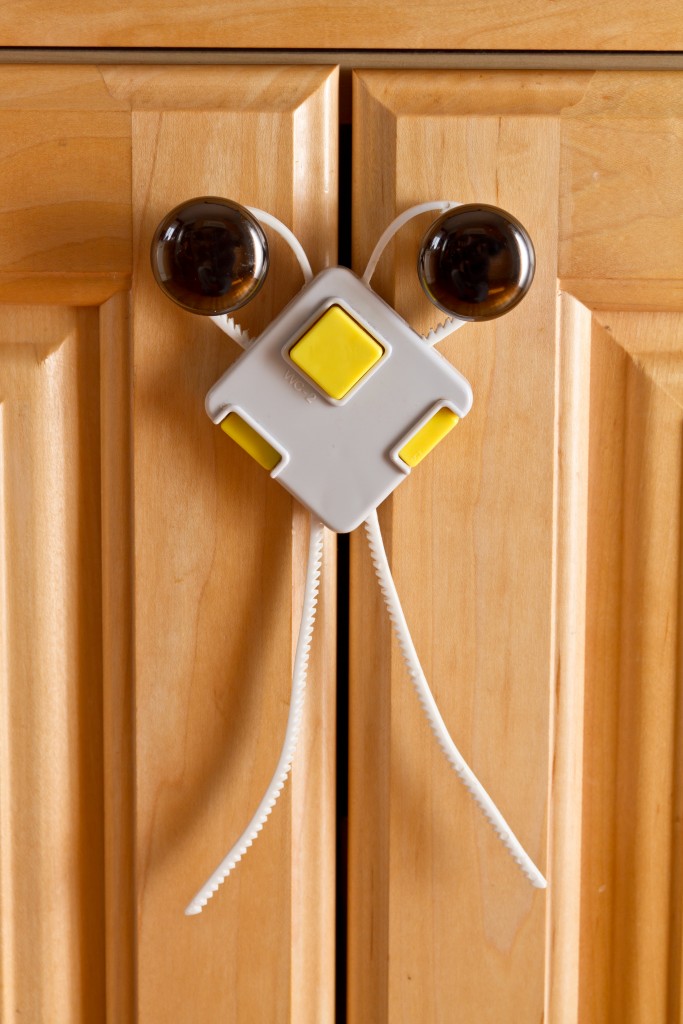 This is the barrier of the house from any burglar. Therefore, it should be strong and difficult to invade. One way to achieve this is to install a better lock system on your doors. You can use mortice locks. These kinds of locks are sturdy no matter how old they are, which is why they are commonly used for commercial spaces. They have a lever and a separate key slot so that the lock system cannot be easily taken down in one step.

Another way to increase security is to install an automatic garage door. This is a lot more secure because you will need a remote to open this. Additionally, when you are coming in with a car, you will not have to get out of the car to open the garage, significantly decreasing your chances of being vulnerable to outside threats in Salt Lake City.

Keeping the house safe should be your number one priority when constructing or upgrading the house. Every single penny of your hard-earned cash should be protected at all costs. It’s not only about the material belongings, too. It’s about the safety of you and your family, so keep away anyone who would willingly hurt anyone who lives in your house.